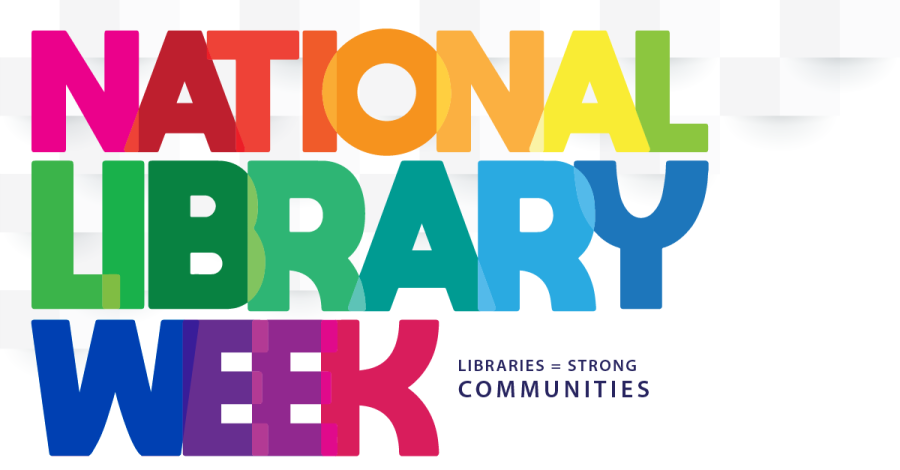 The Saint Francis Library has long been a location for studying and learning on campus and this past week the University community took some time to recognize its importance.

National Library Week was celebrated throughout the country from April 3-9. The purpose of this event is to recognize the importance of libraries and their employees and the vital role they play in their communities.

National Library Week was originally developed by the National Book Committee in 1954. It was intended to encourage reading and reverse the decreasing usage of libraries around the country.

“The library benefits our modern society because it promotes a positive environment for studying,” said Health Science major Emma John.

The SFU Library was decorated in honor of National Library Week.

In addition to its collection of books, videos and online resources, the University’s library includes a sensory room and access to in-person tutoring.