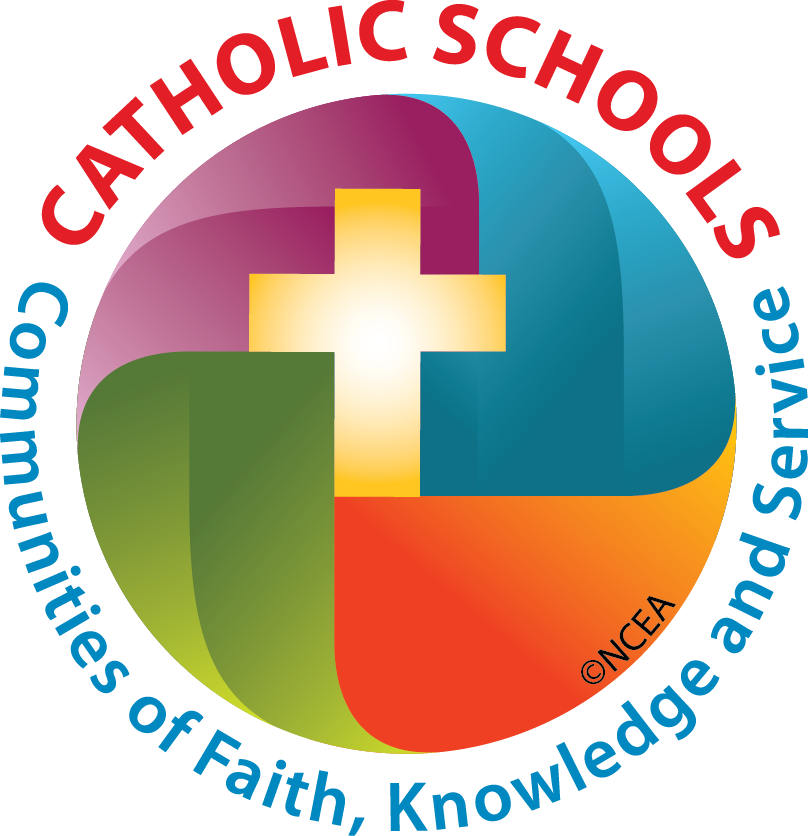 National Catholic Schools Week was held the first week of February. The week consists of numerous activities at Catholic schools around the country and affords students, parents and others the opportunity to show appreciation for what these schools offer.

National Catholic Schools Week has been celebrated for 48 years. Its organizers generate different themes for each day of the week-long celebration.

The themes include various celebrations for each parish, community, student and parent, as well as faculty and staff member. Each of these theme days celebrate the roles that different groups play in making Catholic schools a success.

Junior Dan Wimer attended Elk County Catholic High School in St. Mary’s, Pennsylvania. He said that his experiences as a student at a Catholic high school led to him enrolling at SFU.

“Going to a Catholic school was a big part of what shaped me in my religious life,” said Wimer.

Becoming closer to God and forming relationship with religion is a crucial part of what sets Catholic schools apart from other educational institutions. It provides an environment where students can speak freely about their faith.

Junior Bryce Kurpiel said that his Catholic high school experience was “extremely positive” and that it played an important role in his decision on where he wanted to go to college.

“The Catholic element of the school factored into my decision to attend Saint Francis,” he said.