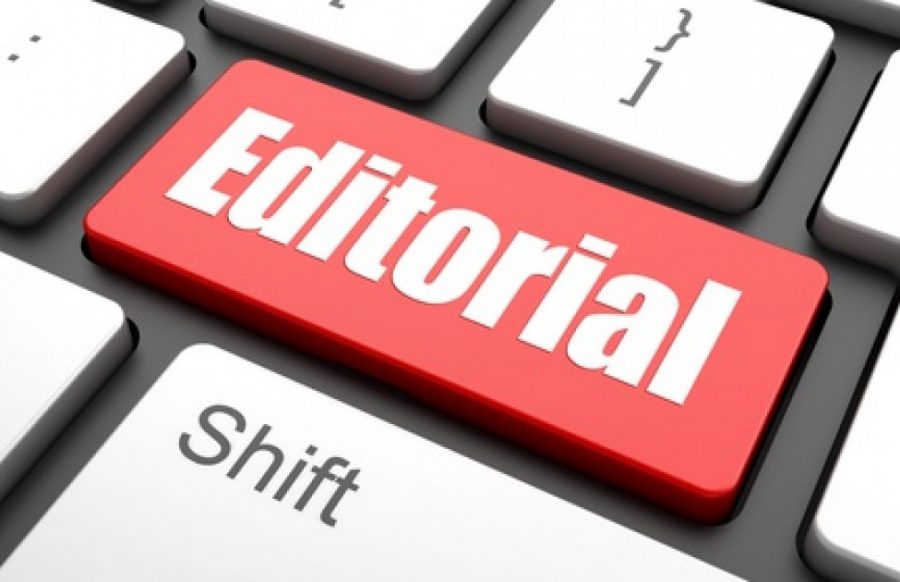 Over the past few months, the disappearance of 22-year-old Gabby Petito has garnered significant media attention. Fox, NBC, CBS, CNN and other news outlets have been following her story closely. Updates are constantly posted on their websites, and segments of the nightly news are devoted entirely to new developments in her case.

No one can dispute that Petito’s death was tragic. Indeed, Petito’s case is troubling, not only because of the circumstances surrounding her disappearance and death, but also because it demonstrates overt bias in what is supposed to be an objective medium: the media’s infatuation with missing white women.

Social scientists have long noted the media’s fascination with covering violent crimes committed on white women (or “missing white woman syndrome,” as they call it), and recent events have affirmed their suspicions.

Sharon Pruitt-Young made the connection between Petito’s disappearance and “missing white woman syndrome.” In her editorial published by National Public Radio, she pointed out that stories of missing white women are more likely to get attention than those of missing women of color.

This is particularly troubling, she said, because women of color are more likely to go missing than white women. More than 100,000 Black women went missing last year, yet Pruitt-Young reported that the vast majority were not mentioned on any news reports.

Others have argued that the interest in Petito’s case stems from her active engagement on social media. They claim that Petito’s status as a social media influencer projected her into the national news. While that may explain, at least in part, why her disappearance has amassed such avid interest on social media channels like Instagram and TikTok, it does not explain why CNN and Fox News cover her case in such detail.

I believe that “missing white woman syndrome” is clearly the reason for Petito’s disappearance making repeated national headlines. News is supposed to be objective and is supposed to focus on reporting the facts, but its bias is evident in the stories it chooses to highlight. The disappearance and death of Gabby Petito should not be ignored, but the media should extend the same tireless dedication to covering the stories of other victims, regardless of their race.