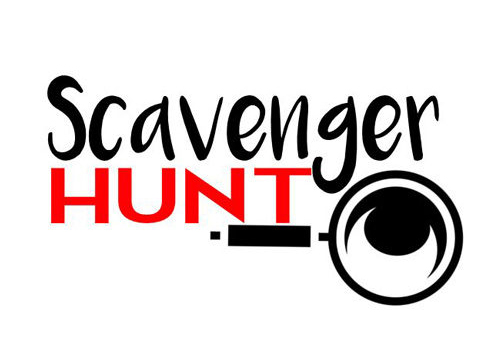 Following a 3-0 win for the women’s volleyball team last Friday, students gathered at the Stokes Center for a campus-wide scavenger hunt. The event was organized by the APPLE Leadership Team (ALT) and was part of the group’s initiative to promote safe weekend alternatives to students at the University.

ALT is a branch of the Student-Athlete Development Center on campus. The mission of the group is to provide alcohol and substance abuse training and alternative programming to all University students. The team leads late-night alternative activities throughout the course of the school year to keep students involved with their campus and peers, and to provide a healthy environment for those on campus.

Elyssa Enrique, a senior goalie on the lacrosse team, is one of the Executive Board members on ALT, in addition to her roles as Vice President of the Student-Athlete Advisory Committee (SAAC) and leader of the Student Athlete Mentor (SAMs) program.

“We plan monthly events on Friday and Saturday nights to try to prevent underage drinking,” said Enrique. “These events create a fun environment for the students to get together and meet new people.”

The scavenger hunt consisted of teams of four, who were given lists of tasks to be completed across campus. Each task had an associated point value upon completion. Each team was given a disposable camera to document their activities throughout the course of the hunt. Some of the favorite activities included rolling down the band hill, high-fiving a statue, and taking a picture with Father Malachi.

“My favorite part was doing all the tasks,” said Julea Jamison, a junior lacrosse player and member of the winning team. Jamison explained that her team won by “dividing all the tasks between the group and doing them as fast as possible.”

“They were fun and random – we didn’t know what to expect.”

Enrique was pleased with the turnout for the event.

“The scavenger hunt was a great way for students to mingle and make great memories,” she said.

In addition to the event, there were giveaways, raffles and prizes for the top teams- including a Mr. Coffee iced coffee maker, a Polaroid camera, and Amazon gift cards.

Jamison walked away from the scavenger hunt with great memories, as well as an iced coffee machine.

“I think what ALT does is great,” she said. “They provide safe weekend activities.

“It’s something to look forward to.”