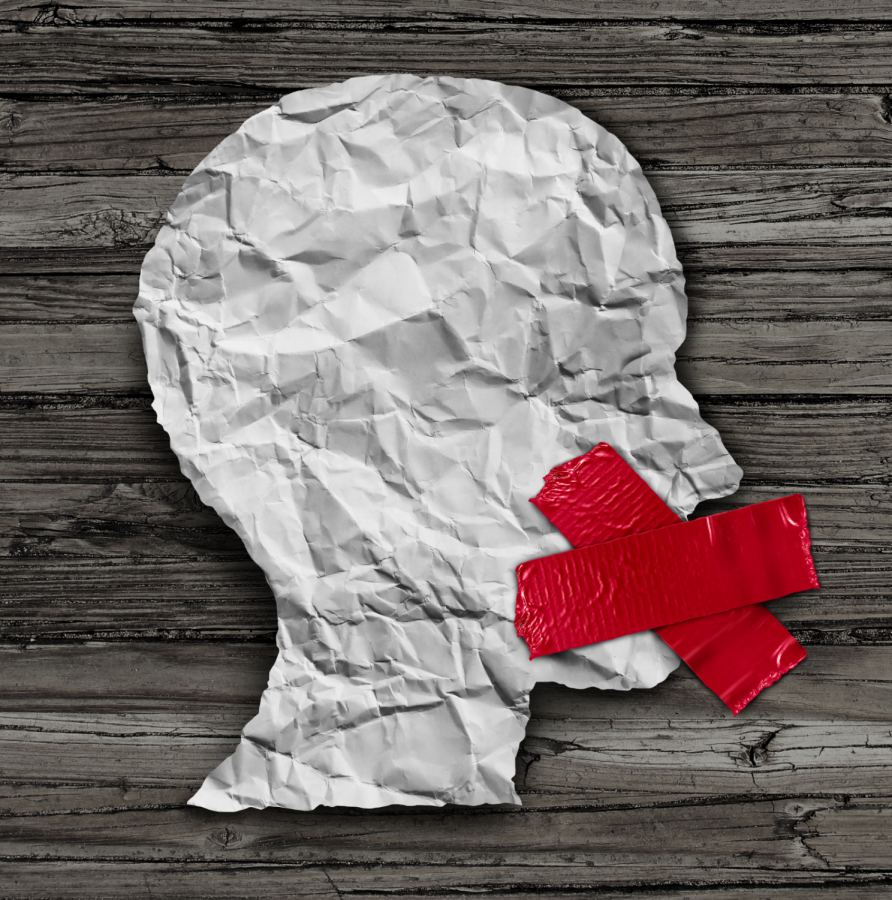 On Aug. 11, “Jeopardy!” officials announced that executive producer Mike Richards would take over regular hosting duties while actress and neuroscientist Mayim Bialik would host primetime specials. A little more than a week later, Richards stepped down from the gig after clips of past racist remarks began circulating on the internet.

Soon people began calling for Bialik’s resignation as well, citing an op-ed she wrote for “The New York Times” in 2017 titled “Being a Feminist in Harvey Weinstein’s World.” The op-ed met almost immediate backlash, with many critics saying that Bialik’s piece blamed victims for their sexual assault. Bialik issued an apology.

Another concern was Bialik’s endorsement of the brain supplement Neuriva, which some say improves brain function. The supplement is considered pseudoscience by many in the science community. Many fans have argued that Bialik, who holds a doctoral degree in neuroscience, should know better than to endorse such a product.

“And while we’re at it, keep in mind that Mayim Bialik, though vaccinated, spreads vaccine doubt and hawks brain quackery,” said journalist Jeff Jarvis on Twitter. “She is no representative for a show about facts and authority.”

Bialik and Richards are just two of the recent victims of cancel culture, in which notable people are “canceled” for past mistakes and for holding controversial opinions. From famous athletes to historical figures (including Abraham Lincoln), anyone who so much as says something controversial today is subject to being canceled.

Merriam Webster defines cancel culture as “to stop giving support to [a] person…due to the person in question having expressed an objectionable opinion, or having conducted themselves in a way that is unacceptable.”

In other words, cancel culture began as a way to make people take accountability for their words and actions. However, prohibiting someone from having a radical opinion isn’t taking accountability; it’s censorship. It’s a form of totalitarianism, in which everyone must think and act according to a specific set of social norms. Repressing someone’s opinions because they differ from one’s own is something straight out of George Orwell’s novel “1984.”

If anyone should take accountability, it’s our society which has not only made it acceptable to cancel someone based on different opinions, but commonplace as well. No matter how good one’s intentions may be, canceling someone because he or she holds an unfavored opinion is not how a progressive society behaves, but rather the basis for an oppressive society.