Water Polo Picks Up Pair of Wins in Season-Opening Tournament 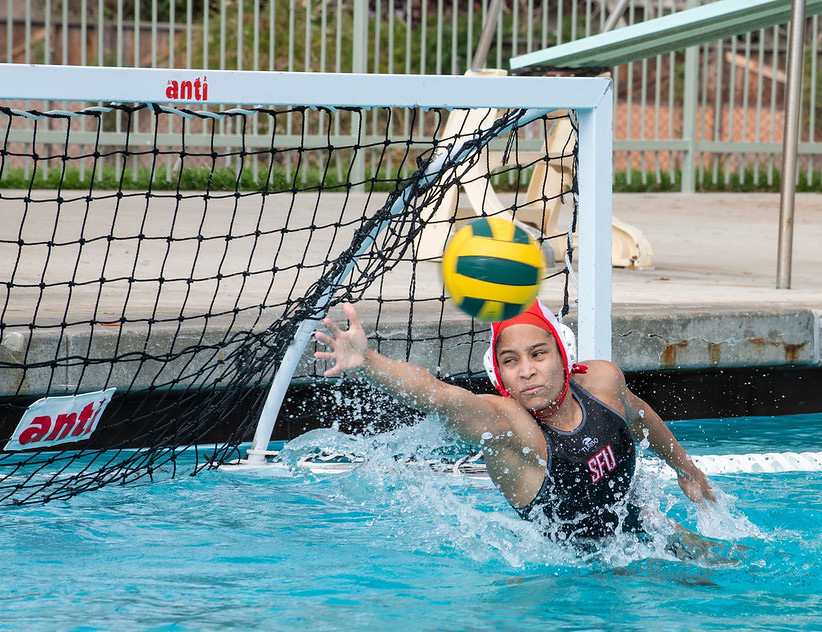 The water polo team secured two wins in its season-opening action at the Hoosier Invitational in Bloomington, Indiana, last weekend, defeating Salem twice (12-8 and 12-7), while dropping a pair of decisions to host Indiana, 16-2 and 17-8.

“I was very pleased with the team this weekend. We came out slow versus Salem, but that is expected after a break of almost a full year,” said head coach Jay O’Neil.

“We got a bit overconfident near the end of the Salem game, but we were able to recover very well. I think the recovery speaks volumes as to where this team is – in a good place.”

“The team had a positive energy from the start, which we were able to keep until the very end,” said Szucs. “We were able to address our weaknesses, find solutions, and successfully apply them to the following games.”

“The team took a huge leap forward in trusting each other and the power of teamwork and we plan on continuing to build on that experience,” said O’Neil.

“We were impressed with how well they meshed with the returning players.”

The team was scheduled to play Salem again this Sunday, Feb. 14, but that match has been canceled due to Covid-related issues with Salem.

SFU will return to action Feb. 20-21 at the Michigan Invitational in Ann Arbor, Michigan.