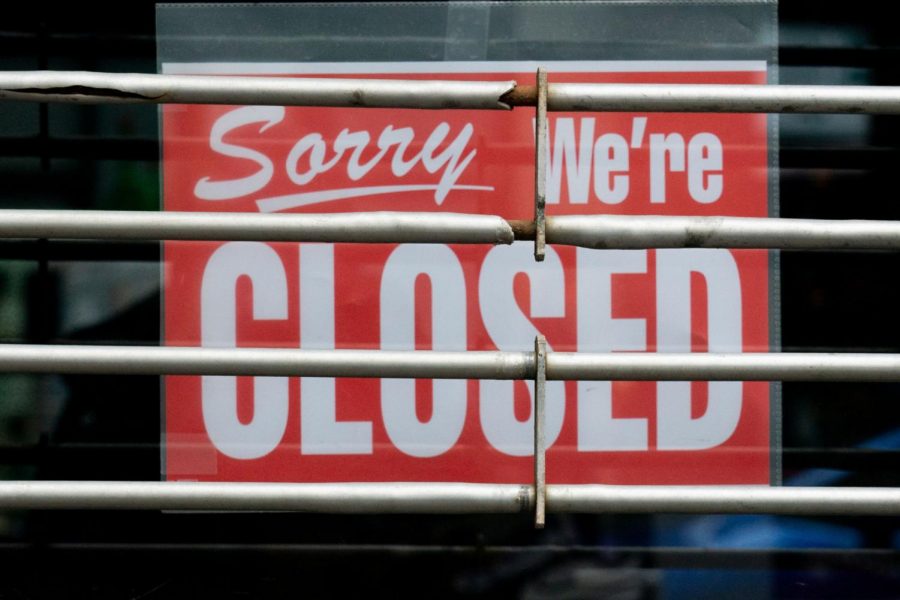 On March 11, the World Health Organization declared COVID-19 a pandemic. This led to the uncertainty in the nation, with individual states scrambling to decide which businesses should shut down and which should remain open.

Pennsylvania in particular had difficulty in this decision: the governor switched his views back and forth on what constituted an essential business, so much so that many employees were left wondering whether or not their jobs were considered essential.

Wolf was heavily criticized for his announcement, as it gave businesses only three hours to shut down and prepare for the uncertain future.

Following Wolf’s vague order to shut down any business not essential to day-to-day life, the governor released a list of companies that he believed were essential. At first it seemed that Wolf was beginning to take control of the situation, releasing a list to clarify what he meant.

That was not the case.

change whenever someone took issue with it. The governor even had waivers posted on the Pennsylvania state website so that companies could request to stay open.

This should not have been the case: Wolf should not have allowed businesses access to waivers, for the reason that almost every business in the world will argue that they are essential. Wolf should have stuck to his list and allowed no changes, but instead he permitted waivers.

In an unsurprising turn of events, the governor’s office was flooded with waivers by businesses arguing why they should remain open. In fact, there were so many waivers that Wolf delayed the date the shutdown was to take effect.

The influx of waivers pushed Wolf to update his list of essential businesses: businesses he once deemed nonessential became essential just because people pleaded their case. While it is a good quality in a leader to listen to the opinions of his constituents, it is a bad quality to be pushed around, which is exactly what happened here.

Worse than the governor’s last-minute announcement and wishy-washy view of what constitutes an essential business is the fact that he cannot seem to follow his own rules. According to the Pittsburgh Post-Gazette, Wolf’s former business—a cabinet company—is still operating as of April 7, despite having had its waiver rescinded by the state government.

It is obvious that the governor cannot make up his mind on what an essential business is and that he cannot follow his own rules.