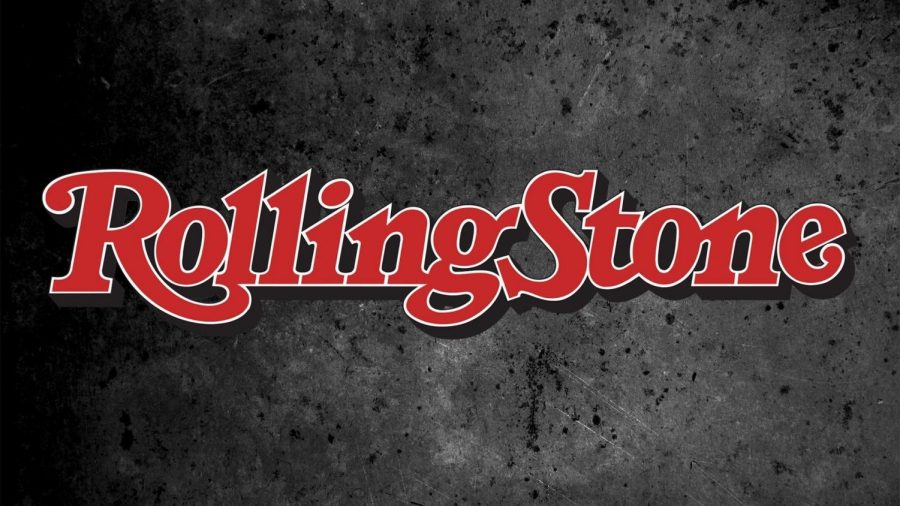 Research conducted by Travis Tasker, an Assistant Professor of Environmental Engineering, along with his dissertation advisor, William Burgos, was referenced in a Rolling Stone magazine article titled “America’s Radioactive Secret.”

The article was published in January.

Their research explores how radioactive waste from oil and gas wells could be contributing to health risks for workers and communities.

They hypothesize that health risks are rising due to brine, a naturally salty-forming substance that flows out of oil and gas wells that is being spread on roads or workers coming in contact with it, not knowing it is hazardous.

“Oil and gas wastewaters have been spread on roads in several U.S. states, with very little monitoring,” said Tasker. “It is a practice that needs attention.”

Tasker noted that brine can come from two different places. One is completely natural and is not radioactive, but the other brine can be radioactive.

“We think the public should be more aware that the brines being spread on their roads could originate from oil and gas wells,” said Tasker.

Tasker and Burgos’ work was originally published in Environmental Science and Technology, a scientific journal, which led to state agencies and journalists contacting them for more information about the research.

“I am happy that Rolling Stone decided to run the article on our research,” said Tasker. “I’m hoping that the article can help raise awareness of the practice of spreading oil and gas wastewaters on our roads.”