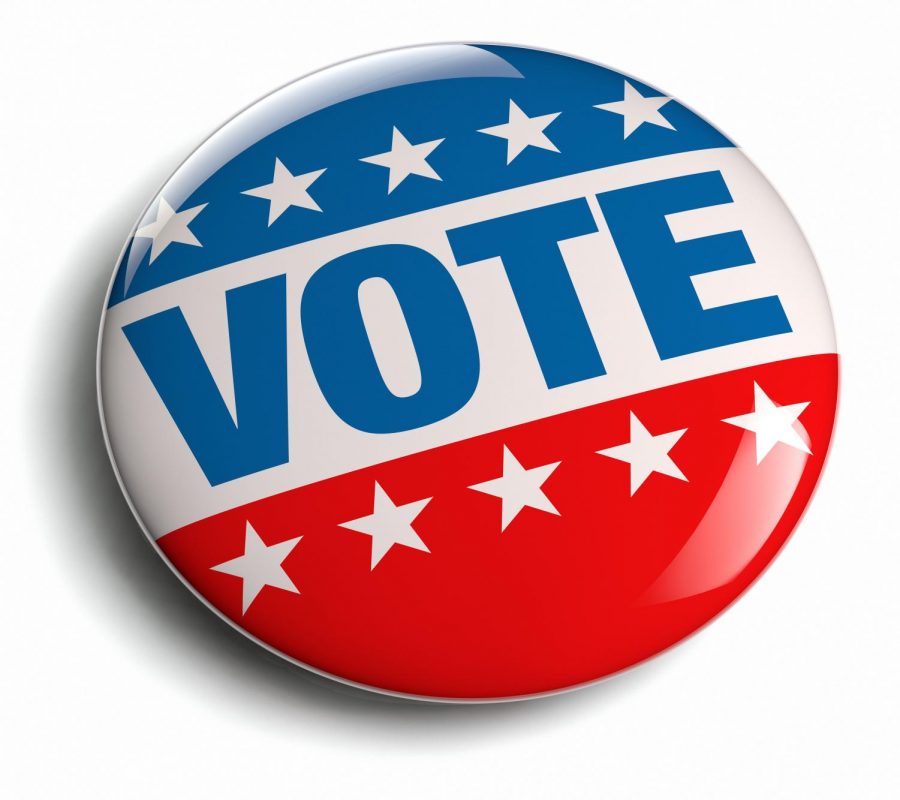 Jack Weidner is a junior English major and the Troubadour’s resident satirist:

“The best part about voting in campus elections is that you don’t have to do anything dumb, like actually register to vote,” said senior political science major Leon Bigs.

“They just let anyone do it.”

Bigs told a reporter that he enjoys being a citizen and all, but he also likes voting in his pajamas and crocs.

“School elections let me do that while I eat my pizza rolls,” he said, while enjoying a bag of Totino’s fresh out of the oven.

Experts around the country say that college-aged student voting is at an all-time low. Bigs finds this hard to believe.

When asked if he had voted on Nov. 5, Bigs replied, “what happened on Tuesday?