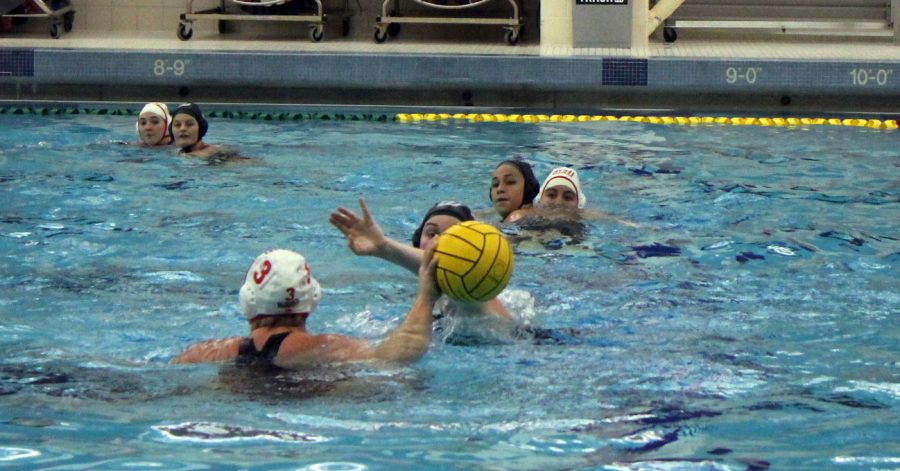 The SFU water polo team will log some miles over the upcoming Spring Break.

The team will travel to the University of Michigan to participate in the Michigan Invitational during the first week of March. On March 2, the squad will face Fresno State and Pacific.

From Ann Arbor, Michigan, the Red Flash will travel to California. The team will play at La Verne and Azusa Pacific on March 5.

On March 6, they will travel to California State Northridge to face the Matadors.

On March 9, the Flash will finish their Spring Break competition with matches against Fresno Pacific and Long Beach State.

“As a third-year program, we want to be able to put our names on the map,” said senior Ani Aghakhanian.

Aghakhanian was named the Collegiate Water Polo Association’s Player-of-the-Week for the week of Feb 12.

The players are looking forward to growing closer as a group over spring break, both in and out of the water.

“I am looking forward to off-days in California,” said sophomore Gabrielle Garritson. “Those are the days the team really gets to bond, and have a great time with each other outside of the water.

“As for our games, we are playing some very tough teams,” said Garritson. “Though these games will be very challenging, they are really great learning experiences.

“Our goal is to learn from the teams and incorporate the newly learned skills into our playing style.”