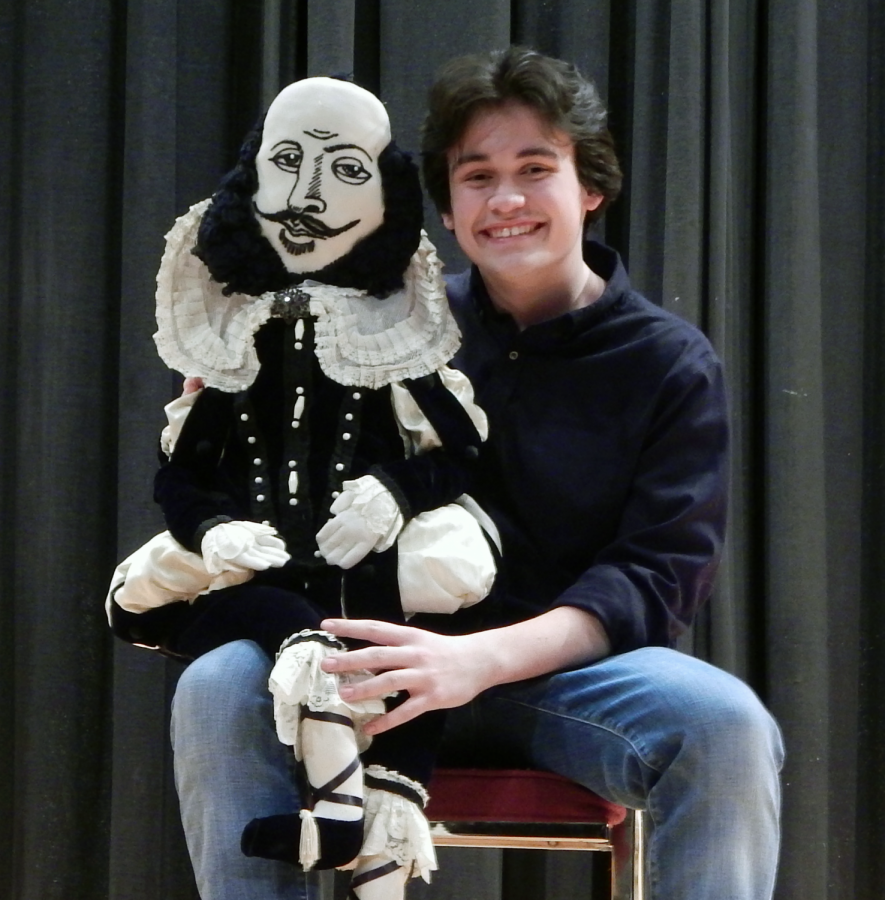 Saint Francis and the Central Pennsylvania Branch of the English-Speaking Union (ESU) hosted the 2019 Shakespeare Competition in JFK Auditorium on Feb. 16.

Students from central Pennsylvania high schools were invited to show off their skills in competition, reciting different 20-line Shakespearean monologues and sonnets.

Bonnie Resinski, the coordinator for the Central Pennsylvania English-Speaking Union Branch, has been involved with this event for many years. She became the coordinator after her retirement from the Northern Cambria School District.

“It’s an opportunity for students who are interested in Shakespeare to come and compete,” said Resinski.

“The first prize at the regional level is an all-expense paid trip to New York City to compete at the national competition.”

The winner of the national competition will receive a two-week trip to London, where he or she will enroll in drama classes paid for by the ESU.

Chilson said he really enjoyed representing his school at the competition. He has been involved with Shakespeare for about three years.

“This competition is unique and I think it’s great that there is this opportunity to give kids the ability to feel confident in Shakespeare and feel ‘at home’ somewhere.”