Graduate became that someone in Chemistry at Saint Francis 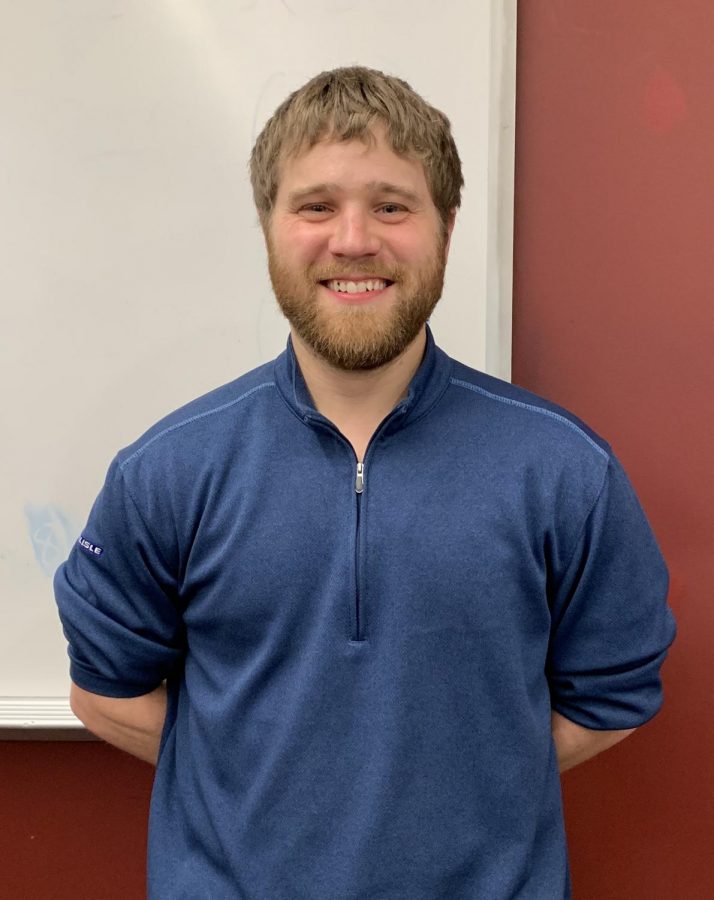 Like many students, Travis Rosmus did not know what he wanted to do with his life when he graduated from high school.

His interest in chemistry and math led him to study chemistry at Saint Francis.  H wasn’t sure he was headed in the right direction until he hit the upper-chemistry classes at SFU – Inorganic, Spectroscopy, Quantitative Analysis and Instrumental Analysis.

Rosmus soon found himself spending a lot of time in the instrumental lab. Whether it was working with the gas chromatograph, atomic absorption spectrometer, or the ultra-violet spectrometer, he discovered he loved working on machines and conducting research.

Rosmus worked with Environmental Engineering faculty and students on an acid mine drainage project during his years at SFU. He served as student director of Rural Outreach Chemistry for Kids (ROCK), as well a teaching assistant for labs and Chemistry Club president. He was also a member of the Kappa Mu Epsilon (Math) and Gamma Sigma Epsilon (Chemistry) honor societies.

The 2012 SFU graduate was inducted into two national honors societies, one for physics and one for chemistry. Outside of the Chemistry Department, he served as president of the SFU Pep Band for two years.

Rosmus realized the importance of maintaining connections after graduating from SFU. He landed a job in Georgia, but quickly recognized it wasn’t the right fit.

Rosmus originally thought he would end up doing water chemistry in a lab, or working as a lab instructor in a university setting.

However, his life changed with a single phone call.

“I got lucky and an alumnus called, requesting a chemist/farmer for a job at a rubber mixing facility down in Washington, Pennsylvania,” said Rosmus.

“I had the farming background that made me good at maintaining equipment and I got the job.”

He addresses product sales and marketing complaints and tries to help solve customers’ problems.  He also works with suppliers who are looking for a secondary source for products, without cutting quality.

Rosmus says his experience at SFU, where he met his wife, was an impactful one.

“I had the time of my life with the people in chemistry during that time,” he said.