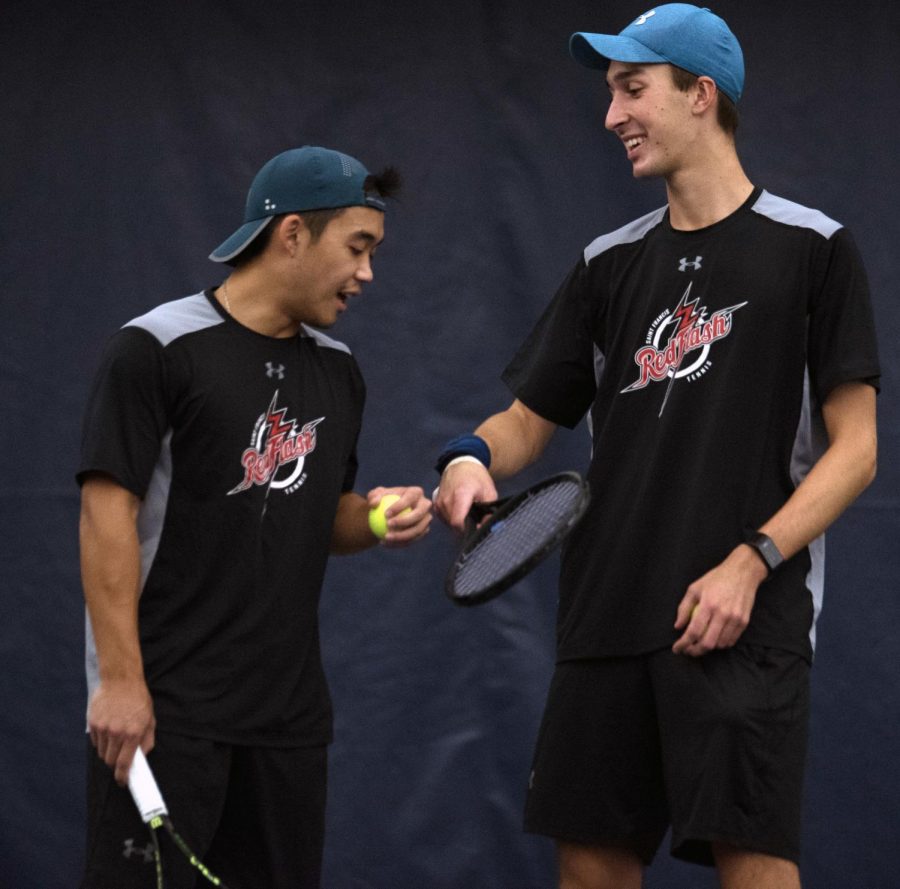 Saint Francis has suspended its men’s tennis program as a cost-saving measure in conjunction with the recent restructuring of the University.

The suspension was announced in early August. Members of the program were notified about a week before they were scheduled to return to campus.

The University will continue to honor the men’s tennis players’ scholarships as long as they are enrolled at SFU. Director of Athletics Susan Robinson-Fruchtl said honoring the scholarships is “the right thing to do.”

Robinson-Fruchtl said the decision to suspend the program came down to roster size. She said the University does not foresee the suspension of any other teams. She also noted that this move does not reflect on the caliber of the men’s tennis team.

Red Flash head men’s and women’s tennis coach Rob Castille said he continues to stay in touch with the players on his men’s team. Castille said he has been helping his players find other programs if they are considering transferring.

“It’s been difficult on all of us,” said Castille. “If I’m honest, there’s anger, sadness, a lot of different emotions.”

Castille said he is not letting his emotions spill over into his responsibilities as coach of the SFU women’s tennis program.

“I’m not bringing that to my women’s team,” he said. “I want to make their experience the best it can be, and for us be as successful as we can be.”