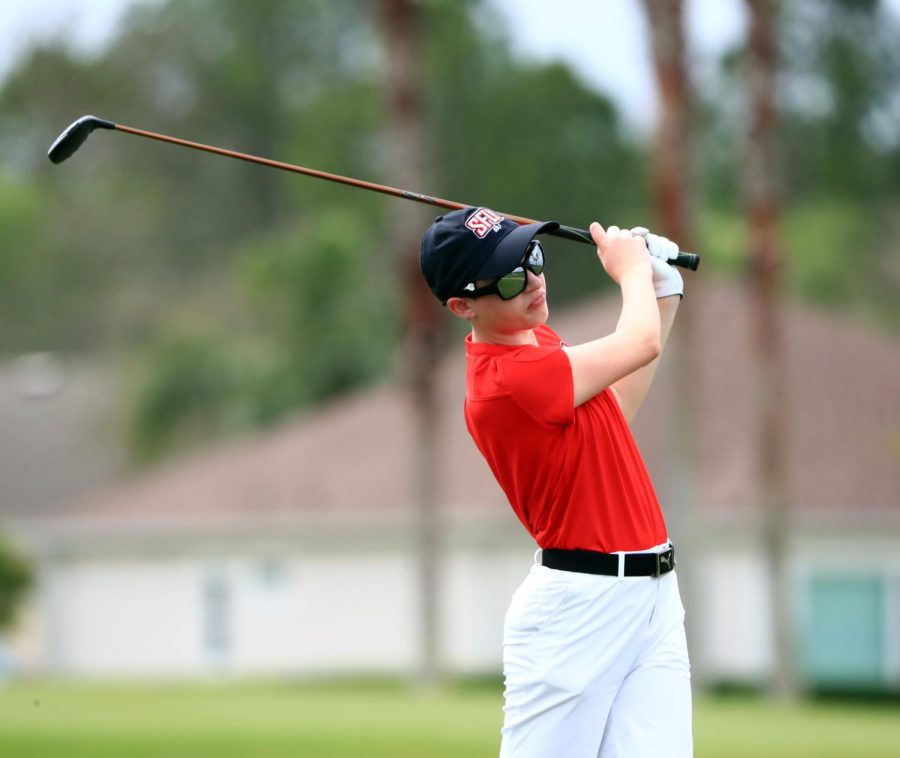 The tournament was played at the LPGA International-Jones Golf Course in Daytona Beach, Florida.

The Red Flash finished seventh in the eight-team field with a total of 995 strokes over the three-day event.

Sophomore Rachel Detore led the way for SFU, posting a three-day total of 226. She finished 26th individually at the championship. The Virginia native’s final scorecard included three birdies and 25 pars.

“The NEC Championship is a great place for us to come down and compete against some great schools,” said junior Abby Zambruno.

“The course, while challenging, had some advantages to it and some very scoreable holes.”

Zambruno posted back-to-back 89s over the first two days of the championship before bouncing back with an 81 in her final round.

“The team fought hard and I am proud of the team we have become this year,” said Zambruno.

The NEC Championship was the final action of the season for the team.