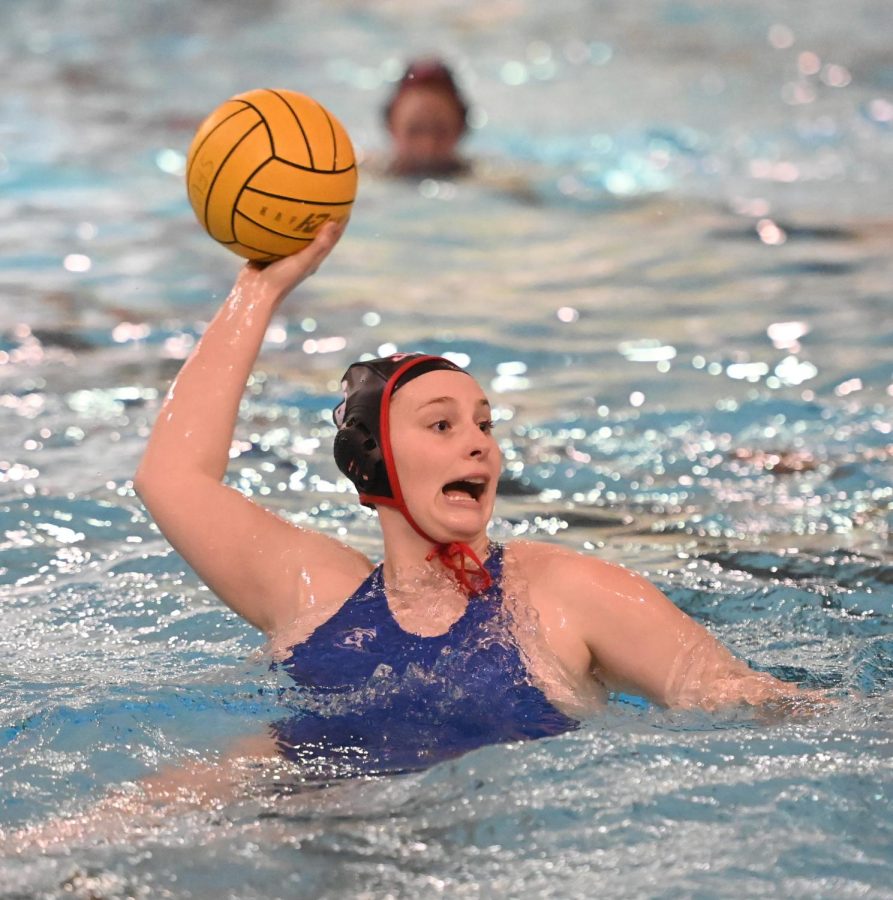 The water polo team will honor its seniors prior to its home match against Mount St. Mary’s this Friday, March 25, at 6 p.m.

The team’s coaches and players are looking forward to honoring the contributions of seniors Rebecca Pendleton and Julia Bradford on Friday at the Stokes Center Natatorium.

These seniors are also excited to share the day with their family and friends.

“I am looking forward to celebrating the last four years of playing polo with my last home game,” said Pendleton, an Occupational Therapy major from Maple Glen, Pennsylvania.

“When I set out to play polo in college, I was hesitant as to how far I would be able to go, considering I did not have much of a background in the sport.

“The fact that I have been able to make it through four years of both (academics and athletics) is an accomplishment that I am really proud of and I am excited to celebrate these accomplishments with my family, friends and teammates.”

The match against Mount St. Mary’s is the team’s first action since four matches in two days (March 11-12) at the Aztec Invitational in San Diego, California.

“California is always a fun trip that I look forward to,” said Pendleton. “Not just because of the sun, but because this trip really encourages team bonding.

“Getting to spend time with your teammates and make jokes and have fun in the sun is the best part about the trip. I think one of the other big highlights from this trip is getting to see people grow and make big moves from being pushed by other teams.

“This is a tournament where people really start to step up.”

“One of my favorite highlights from this year’s California trip was giving UC-San Diego a run for their money with a game closer than expected,” said Pendleton, a native of Placentia, California.

“It was great to see the team come together and play our game against a very well-run and highly ranked program.”

“I am truly looking forward to how the team will do at the CWPA Championships this year,” said Lang. “We have so much potential and we have grown so much this year.”