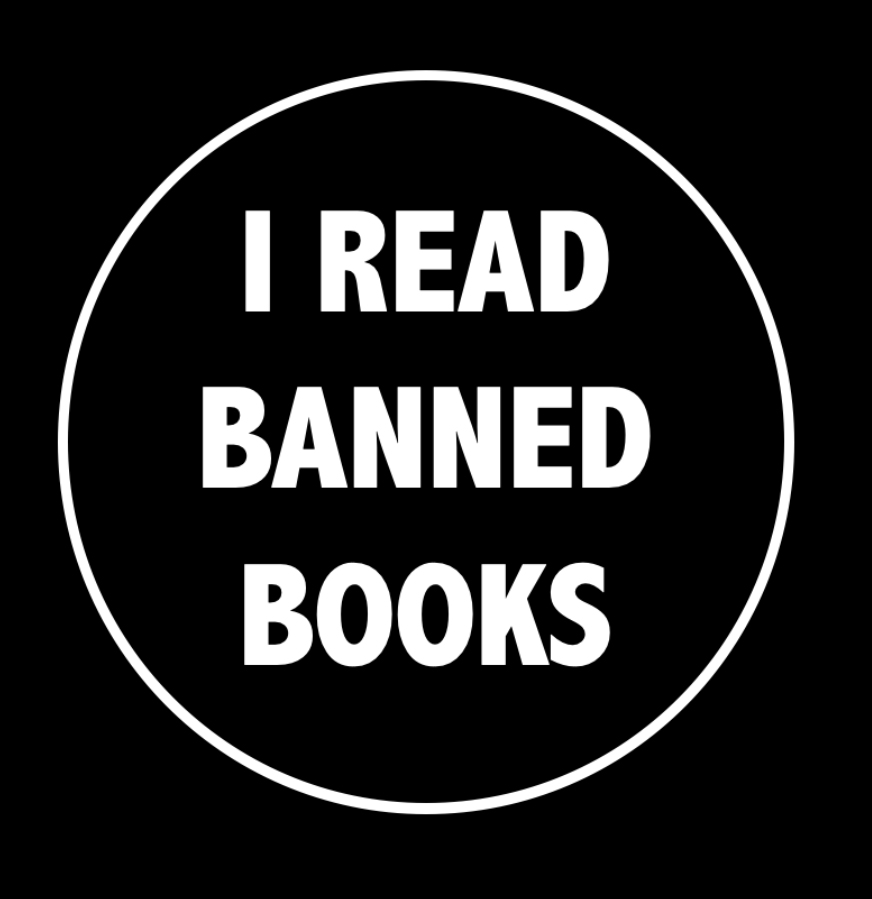 The discussion, titled “Why I Read Banned Books,” focused on the recent efforts by some schools and libraries across the United States to ban certain books that some perceive as covering controversial topics.

The session was moderated by Assistant Professor of English Lisa Beiswenger.

The group discussed whether banning books in libraries and schools is violating Americans’ freedom of speech, no matter how difficult the subject matter of the book.

“When we ban books, we create a cloud of ignorance,” Riner said. “Ignorance isn’t bliss and only causes history to repeat itself.”

The Tennessee school district’s reasoning behind the ban was that the book’s text included “inappropriate language,” as well as a “rude” illustration of a nude woman.

“When we ban a book like that, we’re not censoring the Holocaust, we’re censoring all of those people who lived and died in those conditions,” said Riner.

“We’re taking their stories away.”