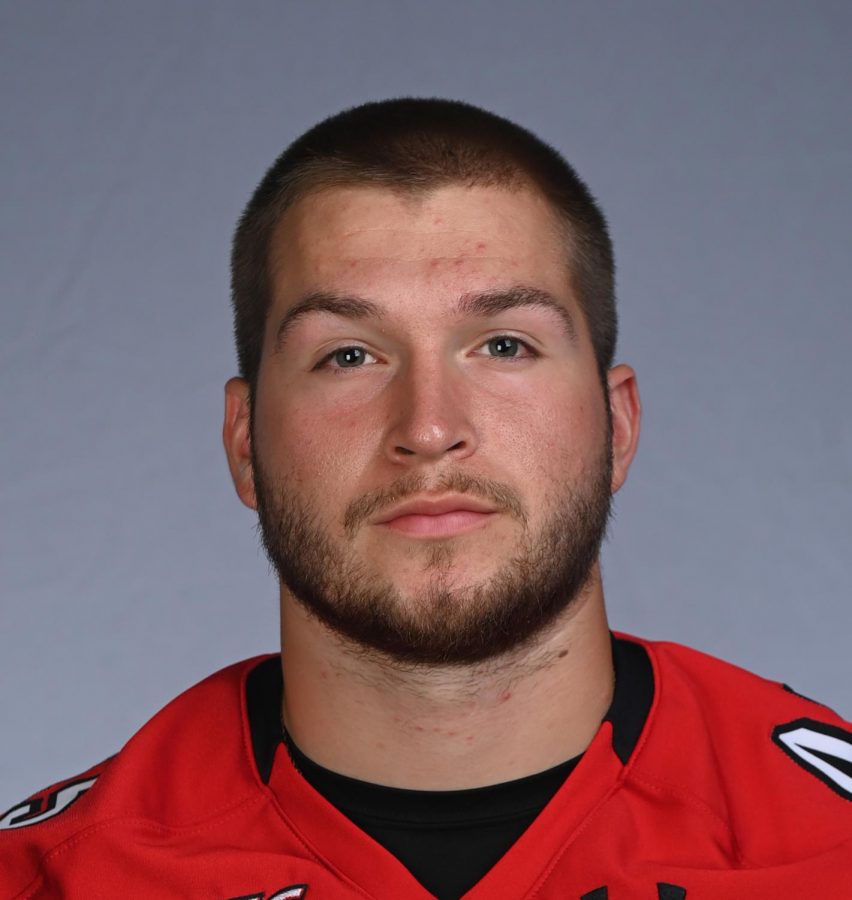 The organization is called Nourish Kits. Its goal is to provide food to children in need during the two weeks they are off school for winter break.

Jennings is a native of the Cleveland area and transferred to SFU from Kent State in 2020. He said he launched the non-profit because he wanted to give back and help the people in his city.

“During a trip to Texas, I volunteered at a non-profit called Fast Pacs, which fed underprivileged youth in Dallas during weekends,” said Jennings. “It motivated me to start something like this and to help fight the hunger crisis that is so prevalent in this country.”

A Cleveland-area company called Dynamic Sports Massage and Recovery has partnered with Nourish Kits. Throughout October, a percentage of the revenue from each massage provided by Dynamic will be donated to Nourish Kits.

“There was no hesitation to offer to help him do something that can help kids in the area,” said Dynamic’s owner Angi McRobbie.

“I worked with Colt as his sports therapist since he was a senior in high school,” she said. “After seeing the dedication he put into taking care of himself in his sport, I knew he would put the same amount of dedication to his non-profit.”

Jennings’ high school alma mater, Padua Franciscan in Parma, Ohio, has also pitched in. Nourish Kits is storing food at Padua Franciscan and students at the school have been helping to package the meals.

Jennings hopes to expand Nourish Kits to more cities in Ohio in the future.