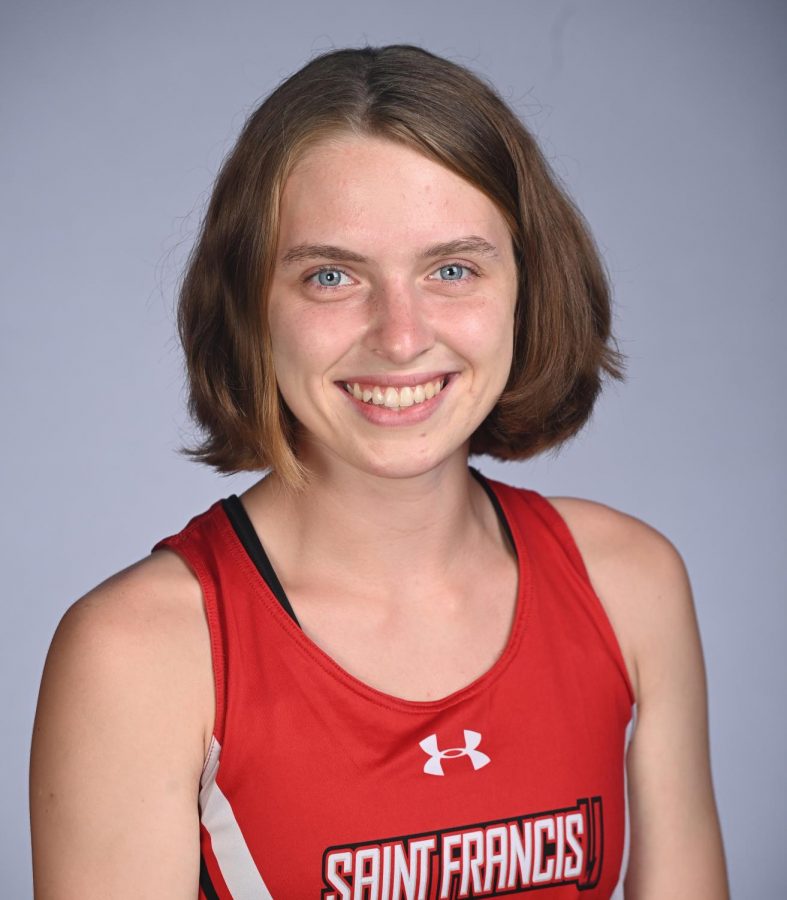 The women’s and men’s cross country teams competed at the Gettysburg Aubrey Shenk Invitational on Oct. 16.

The Red Flash women finished first in their six-kilometer race, while the men placed fourth in an 8K competition. The field of schools at the event included host Gettysburg, Susquehanna, Elizabethtown, Messiah, Mount Saint Mary’s, Washington and Lee, Stevenson and Morgan State.

Sophomore Mackanzie Walker placed first overall in the women’s race with a time of 23:38. Freshman Tesslyn Helms finished fourth in 24:02 and junior Monica Gregg came in fifth, clocking in with a time of 24:05.

“We had a great team victory led by Mackanzie, our race champion!” said sophomore Ellie Wanner, who posted a time of 25:53.

Freshman Emma Fleck also noted that the team is coming together in advance of the conference championship.

“We all worked together in packs throughout the race to pass our competitors and ultimately finished on top,” said Fleck.

Next up for both the men’s and women’s teams is the Northeast Conference Championship on Saturday, October 30, at Central Connecticut State.