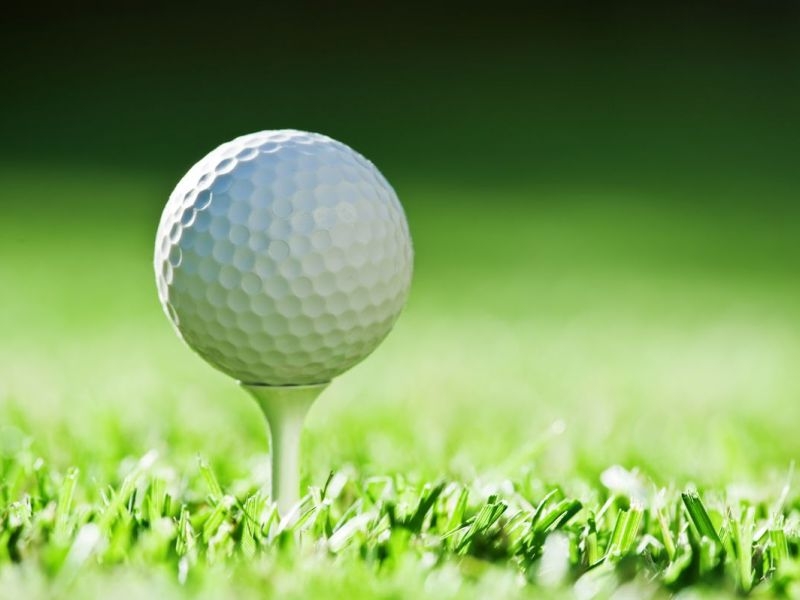 Heather Kennedy, a 1997 SFU alumna, is the mother of Lily Kennedy, who lost her fight with spinal muscular atrophy, at age 2.

“I could never repay Saint Francis and the Social Work Department for honoring Lily and carrying on her legacy for 20 years now,” said Heather Kennedy. “It means the world to us that we can do this in Lily’s name.”

The 2020 event raised $10,000. This year, the golf outing was at full capacity – 28 teams – which has never happened before. While the total amount raised at this year’s event has not yet been determined, those involved are hopeful for a record-breaking total.

“Today’s event was perfect in every way – the weather, the volunteers, the golfers and the generosity that will help so many young lives,” said Melissa Garrity, Administrative Assistant for the Social Work and Psychology programs.

“The golf outing is a true testament to the giving nature of not only our SFU community, but those in our area.”