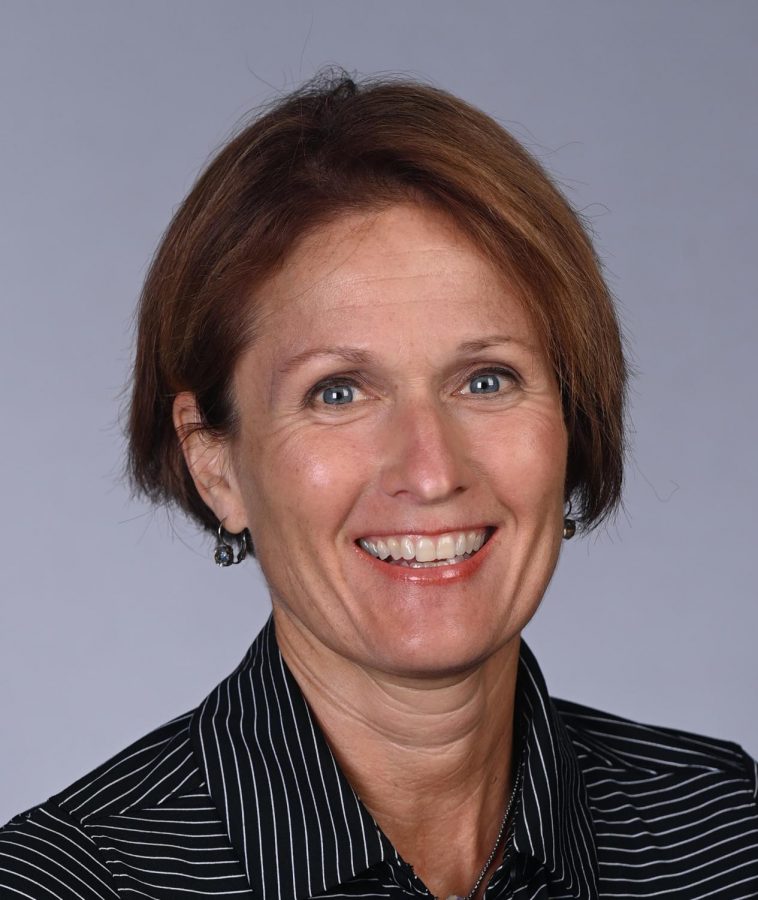 The Athletics Department recently announced the promotion of Lisa Swope to the dual role of Senior Associate Athletic Director and Senior Woman Administrator.

Swope had previously served as the head coach of the Red Flash men’s and women’s tennis teams since 2017.

She has also worked as an adjunct professor in the Shields School of Business.

“Before Saint Francis, I was a lawyer in private practice,” said Swope. “During that time, I also was a high school tennis and cross country coach.”

In her new role, Swope will work with all of SFU’s athletics programs.

“I am responsible for personnel, human resources, transportation and other logistical tasks,” said Swope.

Swope said she is looking forward to advocating on behalf of women’s athletics at the university.

“I think it is important because, historically, women’s sports have been underrepresented,” she said.

“I am excited to work with all of the student-athletes on both the conference and NCAA level. I will also be providing our coaches with the support they need to make successful teams.”