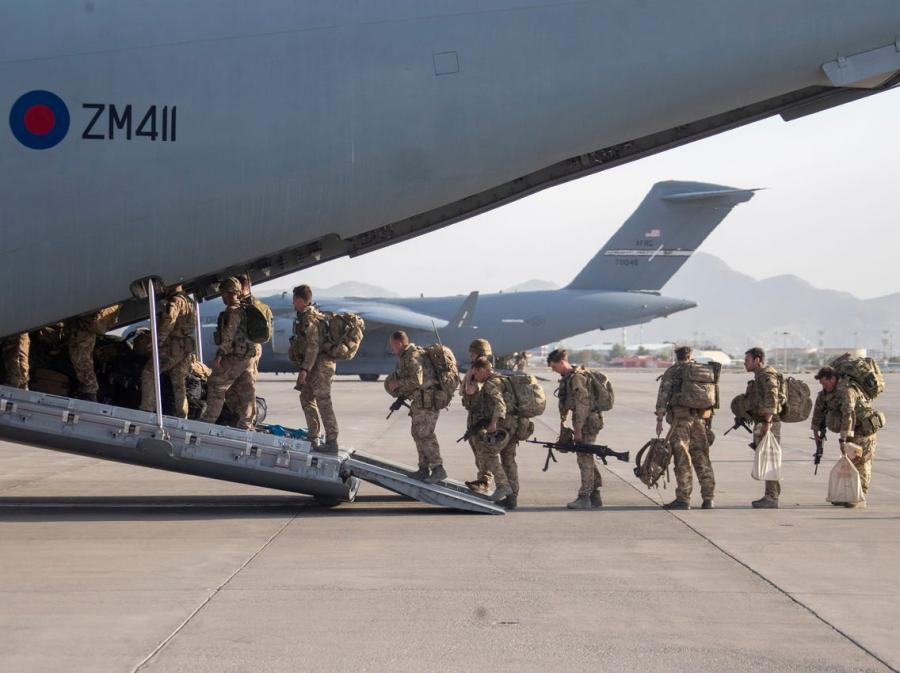 Last week marked the end of an era when the last U.S. troops left Kabul, Afghanistan, marking a formal end to a war that has been going on for almost 20 years.

While the Taliban celebrated with fireworks, the retreat has left many Americans debating whether or not withdrawal was the right decision.

In a survey of SFU students, 60.7 percent said they believe that the U.S. should have maintained at least some type of military presence in Kabul.

Many of the students surveyed said they believe that troops are needed to protect the citizens and keep the Afghan capital safe and organized.

Associate professor of History and Political Science Mark Gentry, however, believes that the withdrawal of American troops was the right decision.

“Continuing to support a failed nation-building project in Afghanistan would only draw resources and energy away from more significant threats to U.S. national interests,” said Gentry.

“Particularly with the return of great political-military competition with China and Russia.”

“The U.S. military was not serving the interests of the United States or Afghanistan,” said Bose.

“We spent $2 trillion fighting and building Afghanistan, and the Afghan government we were supporting with money and arms was nothing short of a kleptocracy.”

“The Afghan Army had 40,000 ‘ghost soldiers’ on our payroll who were not even willing to defend their government.”

Even though they agree with the decision to withdraw American troops from the country, both Gentry and Bose believe that the withdrawal was coordinated poorly.

“The regional powers – China, India, Iran, Russia and Pakistan – have been in talks with the Taliban since 2017 through the Shanghai Cooperation Organization,” said Bose.

“This group has come up with a peace plan, demanding that the Taliban ensure that Afghanistan does not become a terrorist hideout.

For Gentry, the biggest problem with the withdrawal was the lack of organization.

“The Biden administration should have begun evacuating U.S. embassy personnel and American citizens from Afghanistan months ago, while the troops were still in control of Bagram Air Base,” said Gentry.

“The Biden administration should have accelerated the evacuation of Afghan refugees who had worked closely with the U.S. military over the last 20 years.”

Eighty-two percent of the students surveyed agreed that the U.S. troop withdrawal from Afghanistan should have been better organized and executed.