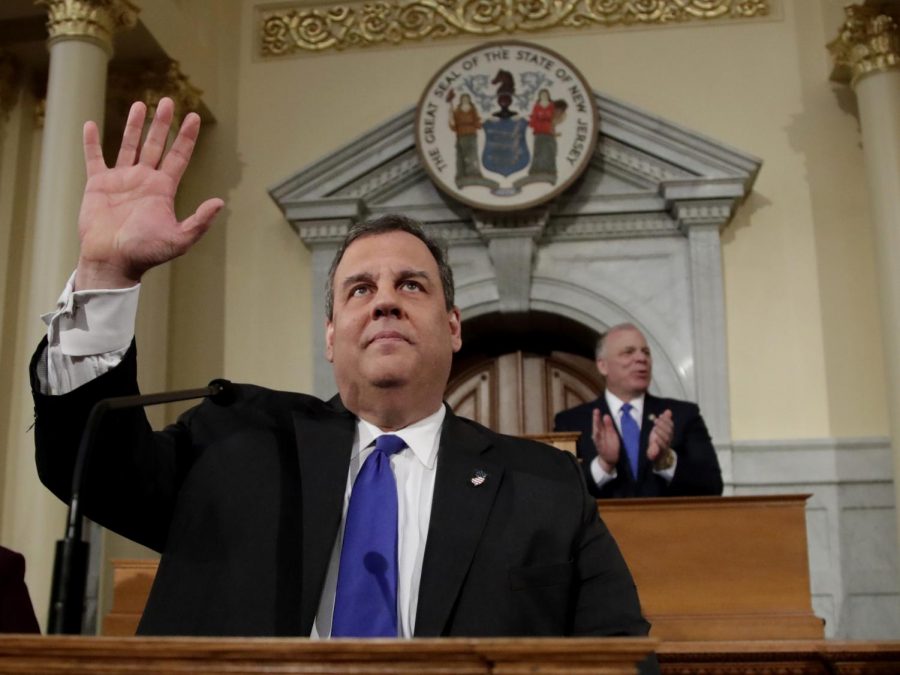 “Gov. Christie’s visit will give political science students who read about him a chance to talk with him in person,” said professor of History and Political Science Joe Melusky.

“Students from all majors across the campus will have a chance to meet and talk with this 2016 – and possible 2024 – presidential candidate as well.”

Christie’s visit is part of the University’s Gleason Lecture Series. The series has brought various prominent political figures to the University dating back to the 1990s.

Christie will join members of the University’s President’s Council for lunch at noon on Sept. 21. The former Republican governor will then meet with members of SFU’s Student Government Association at 1 p.m.

As an undergraduate political science major at the University of Delaware during the early 1980s, Christie served as student body president.

At 1:45 p.m., he will visit with students, faculty and staff at a meet-and-greet event in the atrium of the Science Center.

Christie will then deliver short remarks at a reception in Schwab Hall’s Vista Room at 2:45 p.m.

Christie served as governor of New Jersey from 2010 to 2018. A native of Newark, New Jersey, he graduated from Seton Hall University’s School of Law in 1987.

The 2016 presidential candidate withdrew from the race for the White House that year shortly after the New Hampshire Primary.

In addition to his career in national politics, he has served as a political commentator, and lobbyist, and is a former federal prosecutor.

In March, he joined the board of directors of the New York Mets Major League Baseball franchise.

“It is an exciting opportunity to have a renowned political figure visit the campus,” said associate professor of History and Political Science Mark Gentry.

“Students will substantially benefit from hearing him speak.”

This year’s “Constitution Days” activities begin on Sept. 15 and will continue through the end of the month.