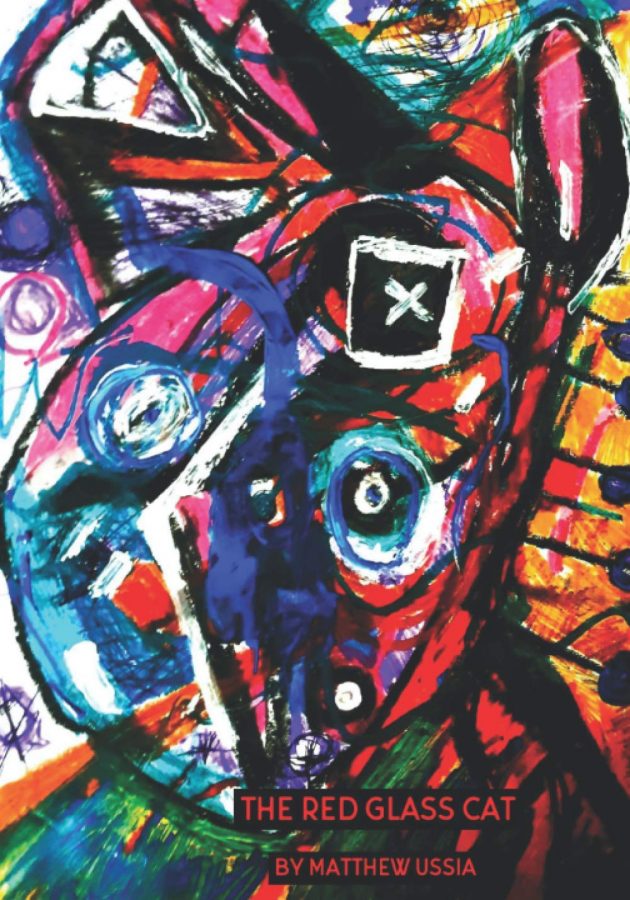 SFU alumnus Matthew Ussia returned to Loretto on April 7, participating in a Zoom reading of his published poetry.

Ussia graduated from the University in 1999 with a degree in English and currently teaches at Duquesne.

Ussia’s reading was part of the Fr. Bede Hines Series, named after a beloved Franciscan friar and former English professor and coach at Saint Francis.

Ussia said he was honored to be part of the series.

“Saint Francis is a very special place to me,” said Ussia, who has taught at Duquesne since 2005.

During the reading, Ussia discussed his time at SFU. He earned two Carlson awards during his undergraduate studies.

Several of the poems Ussia read to attendees at last week’s event came from his recently published book, The Red Glass Cat.

In addition to reading his poetry, Ussia spoke at length about the writing and publication process, something which one student called “inspiring.”

“I think it was fun for our students to meet a published poet,” said Brennan Thomas, an associate professor and Interim Chair of the Literature and Languages Department.

“Especially since he was once a student at SFU.”

The reading concluded with a question-and-answer session. Students with an interest in creative writing were encouraged by Thomas to ask questions about the publishing process.

“It was a very informative event for student writers,” said Thomas.