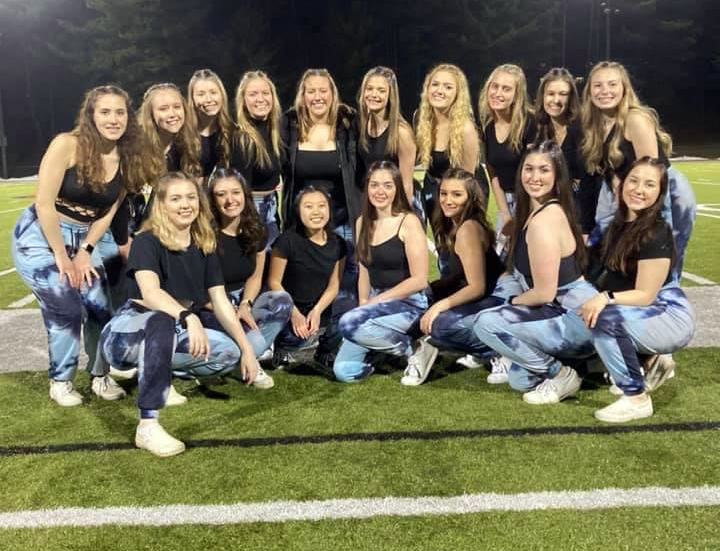 New members of the University’s Greek community finished their five weeks of orientation activities on March 18, becoming official members of their organizations.

After officially joining SFU’s Greek community, these new members participated in the traditional “airband” performance two days later to wrap up the process.

“I am so happy to finally be initiated into Phi Delta Kappa,” said Lydia Mathews.

“I am excited to be a part of the Greek community at Saint Francis. I have made many new friends I wouldn’t have met without joining Kappies.”

Ryan Walbert is a new member of the Phi Kappa Theta Fraternity.

“Being in a fraternity helps you tap into your true potential and find your brothers for life,” said Walbert.