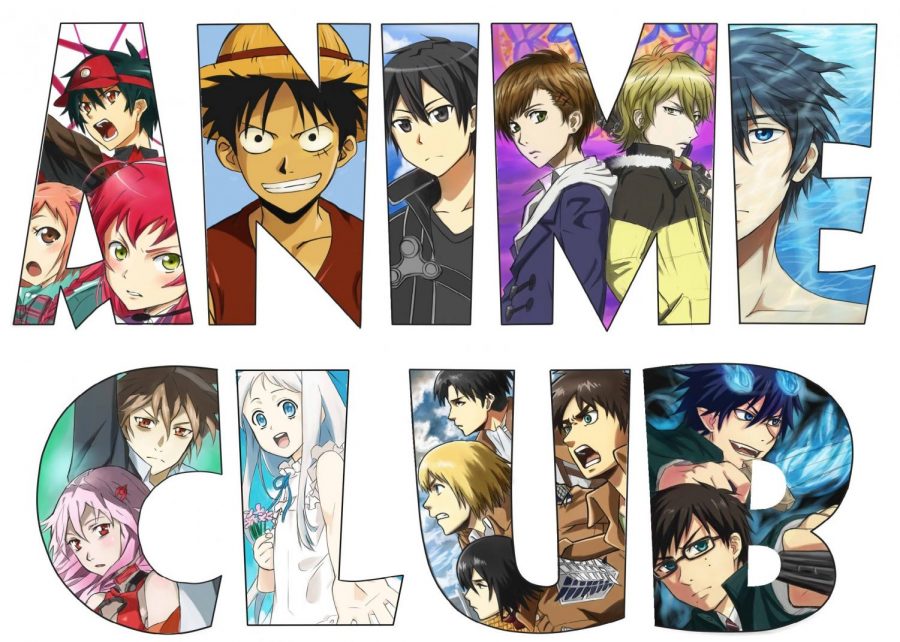 During the 2012-13 academic year, a new club was formed at Saint Francis – the Anime Anonymous Club.

Anime is a style of animation that originated in Japan. It consists of computer and hand-drawn animation and has increased in popularity over the years as more and more children, teenagers and young adults are reading and watching it.

“The purpose of the club is to give students a place to watch anime, read manga, and experience different parts of Japanese pop culture,” said Ryan Fife, a 2020 Environmental Engineering graduate and former treasurer and vice president of the Anime Club.

Watching and reading different types of anime and manga, however, are not the only things that club members engage in during their meetings.

“An Anime Anonymous Club meeting is usually two hours long, with the first half hour to an hour dedicated to discussing club activities, fundraising activities and club dinners,” said Hannah Westin, a Marine Biology major and current president of the Anime Club.

“For the rest of the meeting, club members watch a new anime show that is suggested by members of the club.”

The Anime Club also hosts movie nights on campus, where they provide Japanese treats to those who attend.

“We also go to Aki, a Japanese Steakhouse and Sushi Bar, in place of a club meeting every few weeks,” said Westin.

This event is held in Pittsburgh each year.

“I enjoyed ‘the con’ and even went on some of the discussion boards on the histories of anime and what not,” said Fife.