Should We End the Two-Party System? 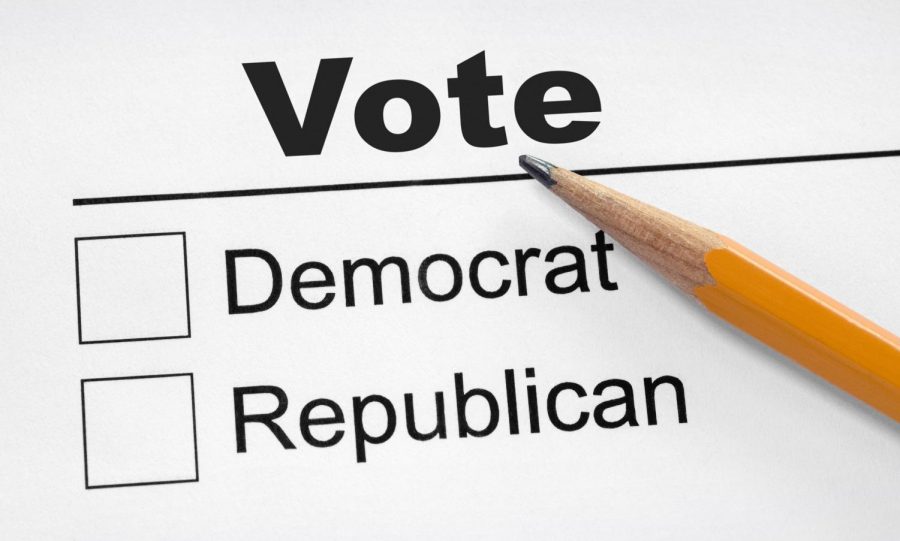 Some say Election Day 2020 is the most historical election to date. For others, there is another question: “Trump or Biden? These are our only choices?”

Some Americans are becoming increasingly less confident in the two-party system. In the past two elections, we have seen division increase significantly on the right and the left.

George Washington said: “However [political parties] may now and then answer popular ends, they are likely in the course of time and things, to become potent engines, by which cunning, ambitious and unprincipled men will be enabled to subvert the power of the people and to usurp for themselves the reins of government, destroying afterwards the very engines which have lifted them to unjust dominion.”

The biggest flaw in today’s two-party system is what people thought would be its biggest strength. It is a model in which both sides attack each other over beliefs, rather than coming together for a common goal.

If you go onto websites supporting the Democratic or Republican parties, there are quotes attacking the other side, saying they are in the wrong.

Some students on campus believe the two-party system is good and that we need to keep it. Another student said “I don’t think it would be a problem if we expanded.”

Third-party candidates, such as the Libertarian Party’s Gary Johnson in 2016 and Jo Jorgensen this year, have a voice and offer a different perspective, one that many Americans might want to hear.

As I was told growing up, “You cannot change something unless you are a part of it.”