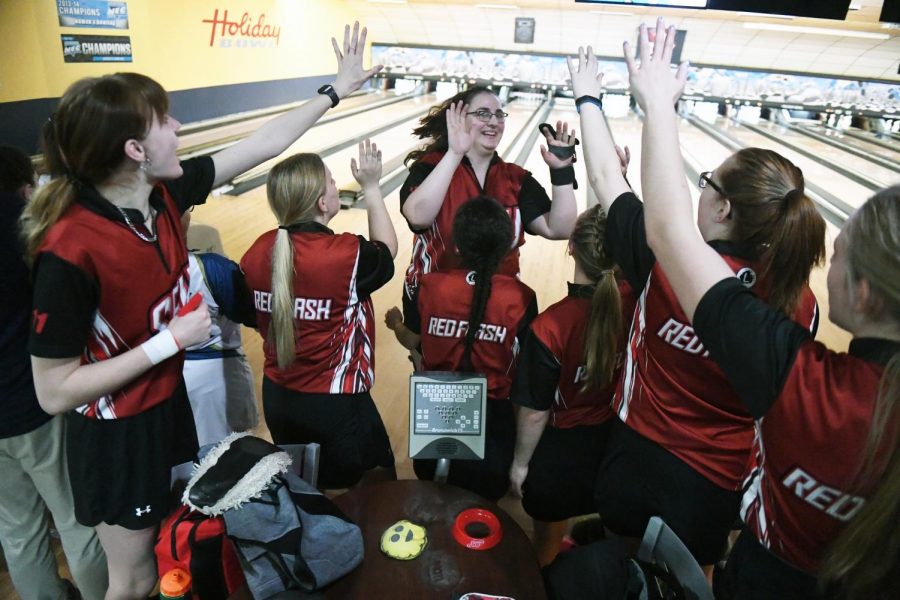 Ashley Bingham (Howe-Yorio) was named head coach of the bowling team last month. She becomes the third coach in the history of the program.

Bingham graduated from SFU in 2016 and is one of the most decorated bowlers in the program’s history.

She was named Northeast Conference Bowler-of-the-Year in 2015-16. Bingham also earned the University’s Wallace Award, which goes to the school’s Female Athlete-of-the-Year, following her senior season.

She returns to Saint Francis after serving as an assistant coach at La Roche University in Pittsburgh last season.

“I have always dreamed of working here as the head bowling coach,” said Bingham.

“I loved it here when I was a student, and I appreciate it a little more as an adult.”

Bingham is hopeful that the team will be able to compete at some point in the 2020-21 academic year.

“Due to COVID-19, it’s hard to say what will happen. I am hoping we can bowl a couple of times in the spring.”