When Will the Dorms Have Heat? 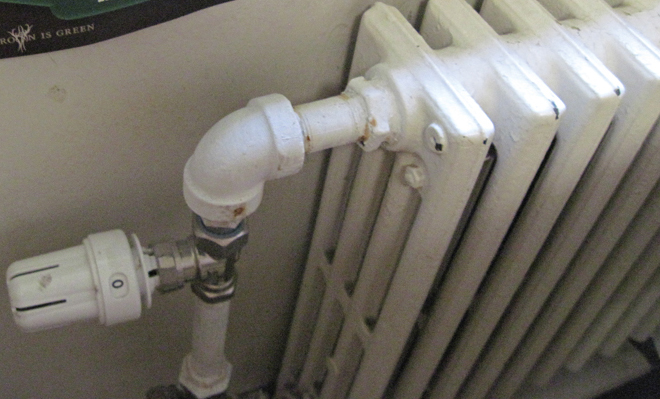 As the cold weather arrives in Loretto, many students have been attempting to turn up the thermostats in their dorm rooms, only to find that the heat has yet to be turned on.

Saint Francis officials have been vague as to when exactly the heat will be activated in the dorms, so I sat down for an exclusive interview with Brett Davis, president of the University’s Temperature Control Council.

“Well, we know that the students are likely cold, but we also know that some are probably warm, so we have come up with a plan on when to activate the heat so that it comes on at the perfect moment,” said Davis. “It’ll be dope, but I can’t say anymore.”

Davis said he wants to make it perfectly clear that the school’s plan is much better than making a judgement call according to the actual temperature outside.

Following the interview with Davis, I decided to contact someone I perceived as a potential whistle-blower on the Temperature Control Council. He asked to be referred to as “Weather Man” to protect his identity.

“I really shouldn’t be telling you this,” said Weather Man, crouching behind a fake plant, “but I have it on good authority that the heat will be turned on when the fiery pits of inferno freeze over.”

It was at this point that a blow-dart hit Weather Man in the neck, abruptly ending the interview.