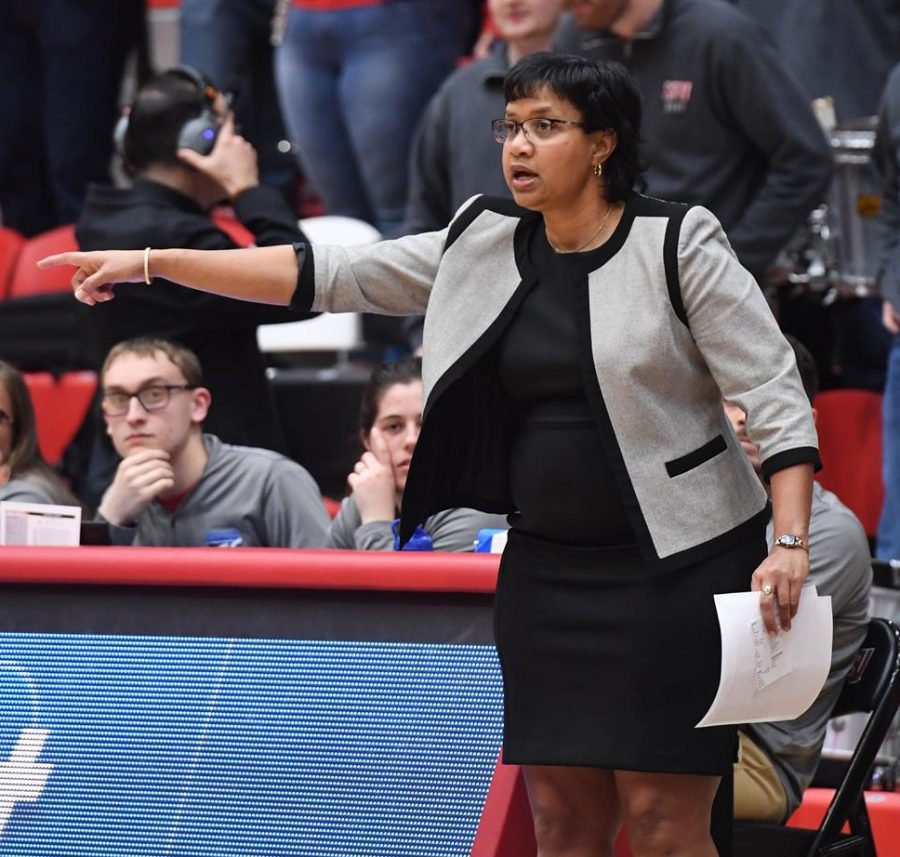 Hopsicker arrives in Loretto after coaching the girls basketball team at Juniata Valley School District in Alexandria, Pennsylvania, for the last nine years.

Knab is a native of Altoona and a 2019 graduate of Chatham University where she played four seasons, serving as team captain of the Cougars during her junior and senior years.

Mathis previously served as Director of Basketball Operations at Stetson University and was also an assistant coach at Wabash Valley Junior College in Illinois.

“The new additions to the staff have done a great job so far, getting us ready for the season,” said Benzel.