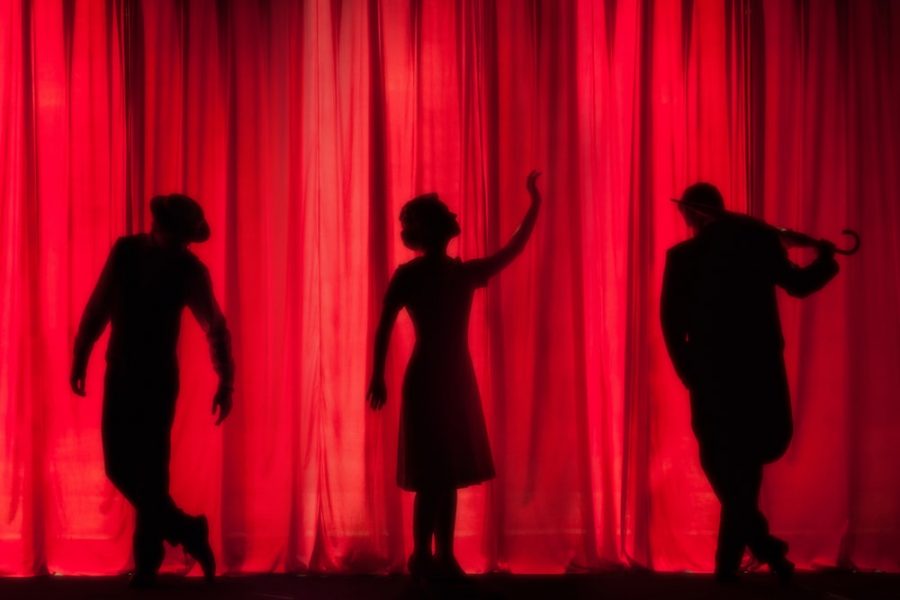 The Center for Fine Arts has announced that it is launching a professional theater company at the University.

“The professional theater will be something great to offer to the campus community,” said Dan Atwood, Director of the Center for Fine Arts.

“It will also be a great opportunity for any student interested in theater to participate alongside professionals.”

Atwood said he hopes that the creation of a professional theater company will open pathways in creating a theater-specific minor at Saint Francis. He also believes this initiative will provide a great opportunity for the community to experience a professional show they might not otherwise see.

Atwood said he has already received resumes from actors and actresses seeking auditions from all around the country, including Los Angeles and New York. He said he hopes to involve members of the surrounding community in future productions, as well as professional actors.

“I have always held the arts close to my heart,” said Jonathan Kirk, chapter president of Alpha Psi Omega. “With this company, I believe and hope that people who share this passion will come together to perform a wonderful show for the community.”

Kirk encourages all students who have an interest in participating in the new theater company to audition for the first show.

“Whether you think you can or cannot sing or act, just give it a shot,” Kirk said. “I quote, ‘the power to sing is attainable to whomever seeks its influence.’”

The first feature production for the theater company will be “Joseph and the Amazing Technicolor Dreamcoat.” It is set to premiere on June 18 at 7:30 p.m.