Weidner’s World of Witticism: What? Winter? 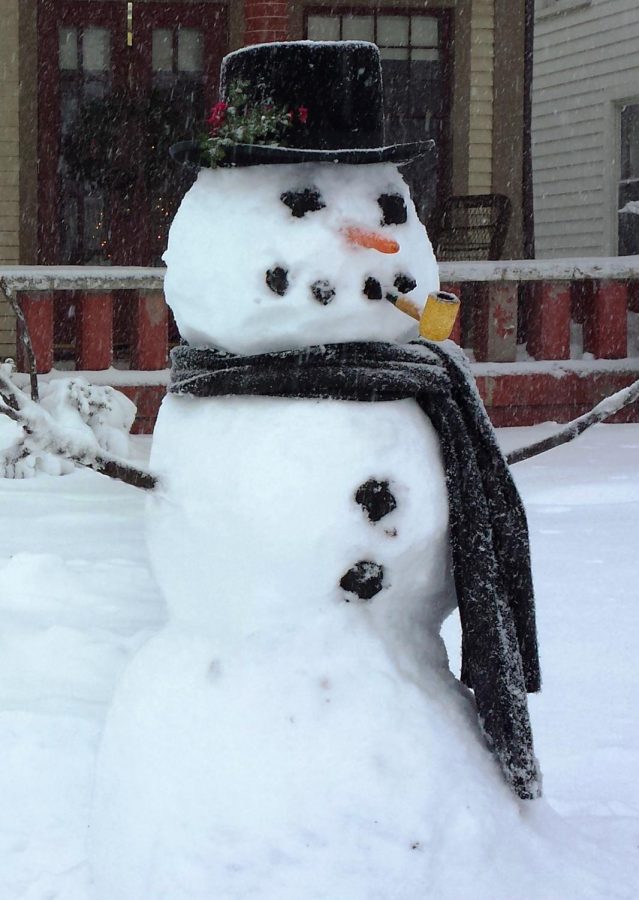 It’s finally winter in Loretto and some people could not be more surprised.

“Who could have expected we’d have snow in December?” asked junior Sally Green.

Green has lived here her entire life and was at a loss for words upon seeing snow this time of year.

“My jaw hit the floor,” she said. “Winter? During Christmas time? Who could have planned for this?”

Green went on to say that she did not intend to wear pants or gloves until at least March and was happy she was headed home to plan for the colder temperatures.

Green was not the only one shocked by the weather.

“I thought global warming would have taken care of this problem.”