Students Should Also be Held Accountable in Admissions Scandal 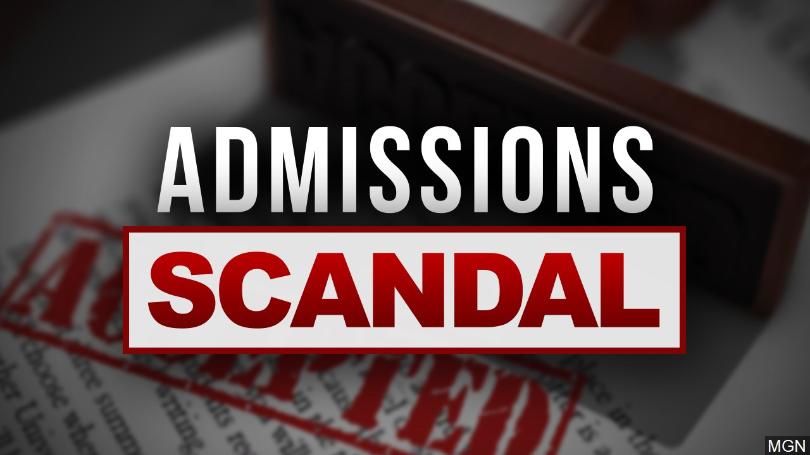 The college admissions scandal has shocked many people and some are wondering what will happen to the children who were involved and whether they knew what their parents did or not.

The students whose parents were involved should not be allowed to attend the college they are currently enrolled at if they were caught in the scandal.  It is not fair to the students who got in as a result of their hard work and determination.

Current college students are enraged that the children of the parents who bribed admissions officials are still attending their colleges.  Students who landed admission into colleges because of their parents’ money should be expelled or forced to leave their campuses.  If these students gained admittance on a bribe, how can other students and faculty, who were not aware of this, trust that certain members of the faculty are not also giving these students special treatment?

Students from across the country shared their shock and outrage with The New York Times.  One reader called the scandal a “heart-wrenching human indecency” and unfair to those who worked hard but could not get into the college they wanted simply because they were not born into money.  Other students said they were not surprised, since lying is all people seem to do these days – to each other, as well as in our political and education systems.

The colleges involved in the scandal have received a lot of backlash; some are even threatening disciplinary action for any student involved in entering false information.  If these colleges follow through with such action, it will make a statement to other colleges that are inclined not to take a strong disciplinary approach with the students involved.