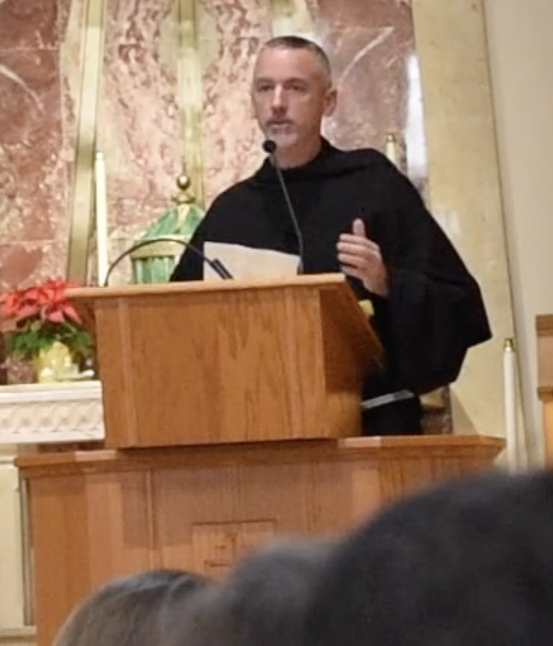 On the evening of Feb. 1, SFU freshman Victoria Van Tassell was struck by a car on St. Mary’s Street in Loretto. Van Tassell was exiting a car driven by a fellow Saint Francis student.

A witness said Van Tassell took a few steps before getting struck by another car. The driver of the car that hit Van Tassell was not immediately identified and left the scene after hitting her.

First responders arrived shortly after the incident and did not leave the scene for almost three hours. Van Tassell was transported by helicopter to a nearby hospital and was then moved from that hospital to one close to her home in New York.

In an email sent to the University community on Feb. 4, the Rev. James Puglis, who serves as Director of Campus Ministry, noted that “through the quick care of first responders, fellow students and hospital staff, she is recovering from a scary and traumatic event.

“We have responded to the physical needs of Victoria and her family to the best of our ability and will continue to support them.”

A prayer service was held on campus for Van Tassell on Feb 5. Father Malachi Van Tassell, president of the University, led the service and was joined by students and faculty who gathered in prayer for Victoria’s recovery.

“Her parents are very grateful for the prayers and outpouring of support for their daughter,” said Father Malachi. “I am very proud of our Saint Francis University community for the way so many have stepped up to support Victoria.”

Victoria Van Tassell underwent surgery on Feb. 6 at a hospital in New York.