Where does SFU stand in the Altoona-Johnstown Diocese Sex Abuse Scandal? 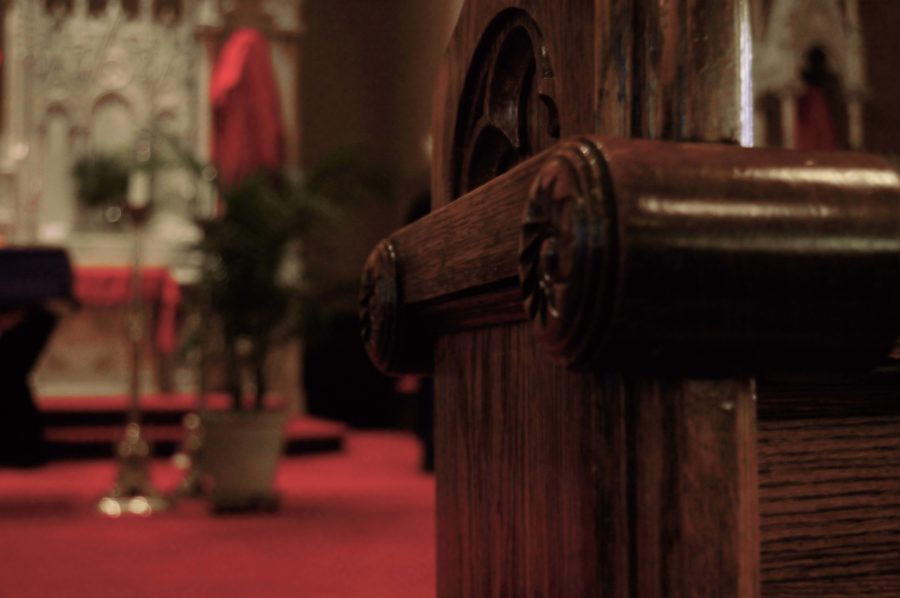 Three Franciscan friars have been charged in connection to the child abuse case in the Altoona-Johnstown Diocese.

On March 15, three Third Order Regular (TOR) friars from the Immaculate Conception Province based in Hollidaysburg were charged with criminal conspiracy and endangering the welfare of children. All three were former provincials for the province.

According to a statement released by the Attorney General’s Katherine Kane’s office, Giles Schinelli, Robert D’Aversa and Anthony Criscitelli are accused of providing Stephen Baker, a friar in the Immaculate Conception Province, access to children by allowing him to teach at Bishop McCort Catholic High School. These men oversaw Baker and knew that he posed a safety threat to the children, Kane said.

According to WGAL News, Stephen Baker worked from 1992 to 2010 as a religion teacher at Bishop McCort High School in Johnstown, where he is accused of sexually abusing more than 80 children. In 2013, Baker took his own life.

This is just one piece of a growing case involving the whole Altoona-Johnstown diocese. People from around the diocese have been filing reports that priests abused them.

In a New York Times article published on April 4, one woman who attended the Basilica of Saint Michael the Archangel in Loretto claimed that a priest sexually abused her when she was younger.

Were SFU students ever at risk? How has this impacted the university?

In an interview SFU president Fr. Malachi Van Tassell assured that university students were not, and still are not, at risk.

“None of the people in the indictment currently work for the university,” Van Tassell said. “One of the former provincials (Giles Schinelli) worked at SFU in the 1980s.”

During the interview, Van Tassell also noted that none of the provincials is accused of abuse; rather, they are charged with covering up and not coming forward about one of their own committing the abuse.

The three former provincials are from the Immaculate Conception Province of Third Order Regulars based in Hollidaysburg, PA. This is a different group than the Sacred Heart Province, which runs Saint Francis University.

SFU has taken measures to prevent such events from happening on campus. Van Tassell attributes the changes more to when the Jerry Sandusky case at Penn State came out.

“The Jerry Sandusky case made [SFU] take stock of its own policies, procedures and making sure that individuals who have contact with minors do background checks and are fingerprinted,” Van Tassell said.

“The recent events have only made us take a look again and make sure we are doing the right thing, and I can confidently say that we are and that we are a safe campus.”